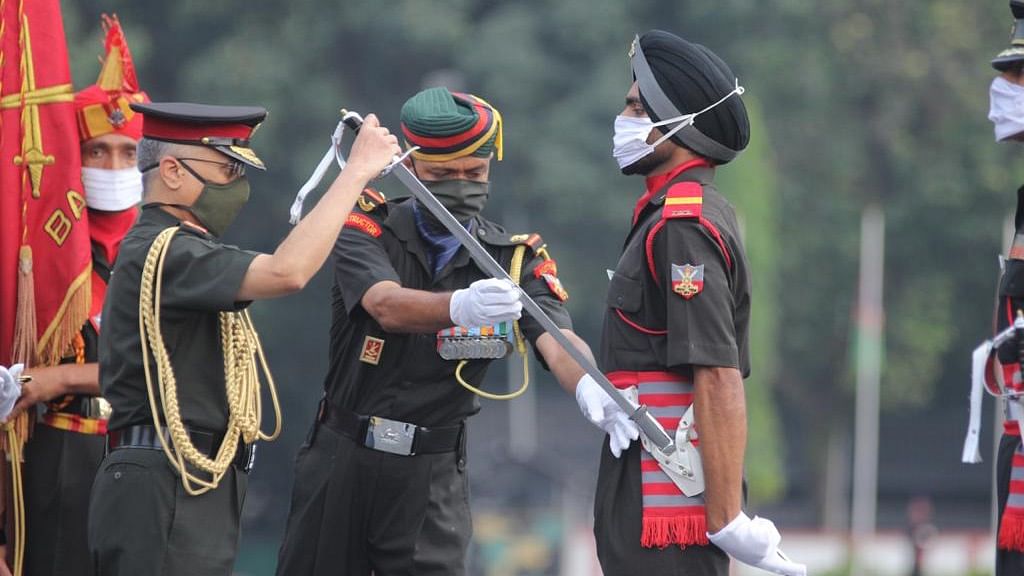 How to Join the NDA After 12th Grade: The National Defense Academy (NDA) examination is one of India's most popular and competitive exams. The Union Public Service Commission (UPSC) holds the National Defense Academy and Naval Academy (NDA & NA) exams twice a year, which serves as a direct entry point for Indian male candidates into the Indian Defense forces. On April 10, 2022, the NDA 1/2022 exam will be held. It is one of those competitive exams that 10+2 students dream of serving their country as army officers of the future. This article will go over every aspect of joining NDA after 12th grade. We will also answer general NDA questions such as joining NDA after 12th grade, etc. The eligibility criteria and the selection process for joining the NDA after the 12th grade.

How to Join NDA After 12th?

How to Join the NDA After 12th Class? - Application Procedure

On December 22, 2021, the UPSC official website published the NDA 1 application form 2022. The NDA form is divided into two sections. The first step is to register, and the second is to fill out detailed forms, choose exam locations, and pay the application fee. Check out the steps for filling out the application form here.