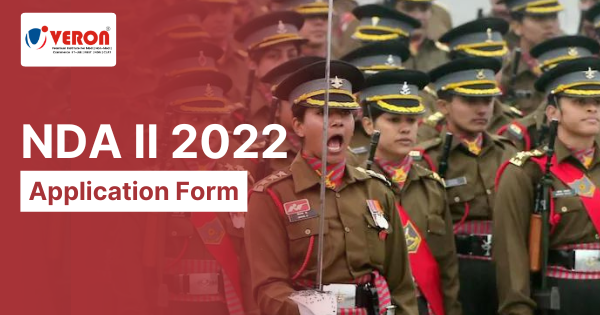 Union Public Service Commission will release the NDA 2 2022 Application Form on May 18, 2022, and it will be available online until June 14, 2022. The NDA (2) 2022 exam will take place on September 4, 2022. If a candidate does not wish to take the exam, they may withdraw their application form, for which dates will be provided. This exam is held for candidates who want to join the Indian Navy, Air Force, or Army. Interested candidates can read the following article for more information on the NDA 2 Application Form 2022.

The candidate must be an unmarried male who is:

Provided, however, that a candidate in categories (ii), (iii), and (iv) above is a person in whose favor a certificate of eligibility has been issued by the Government of India.

Candidates who are Gorkha subjects of Nepal, on the other hand, will not need a certificate of eligibility.